Emergency Digital Signage: An effective tool for informing the public 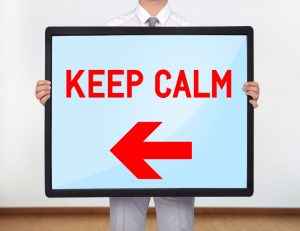 Digital signs have been popular in recent years because of their abundance of applications. They are used by businesses to promote their products and services. They are also used in restaurants to display their menu or in stores to inform buyers of what they are selling. In-store entertainment has also been possible because of digital signage. Another popular application, although often overlooked by many, would be in the form of emergency digital signage. Digital signs can be used for emergency communication and crisis management.

There are many ways by which an organisation can make use of emergency digital signage, such as the following:

Why should you invest in an emergency digital signage? The reasons can be endless, including the applications that have been mentioned above. Among others, one of its benefits would be related to its visibility. They can be easily seen by people, and hence, increasing the likelihood that digital information can be disseminated in the most effective manner that is possible.

Another good thing about emergency digital signage is that it can warn even the people who are hearing-impaired or even the visual impaired (when you also add an audio warning). They can be easily notified in case of emergency situations, and like others, they will be able to demonstrate a high level of preparedness. The sign is highly visible, making it perfect to inform people even at night. You can be assured that it will be seen by everyone, especially if it is big enough to be easily noticed.

Customization is another reason why emergency digital signage can prove to be a good investment. Users of this can customize messages, and they can also create a default message, which can be shown even without an internet connection. It can be modified in different languages and can be designed in such a way that the client desires. Owners can work with the providers in order to have the messages tailor-fitted based on their specifications.

Lastly, and perhaps most importantly, emergency digital signage has a sense of urgency, which is perhaps the most important in emergency situations. Messages can be displayed immediately based on what is needed in a particular instance. It can be controlled from a remote location, and it can provide real-time information, increasing the likelihood of demonstrating a more effective emergency response. 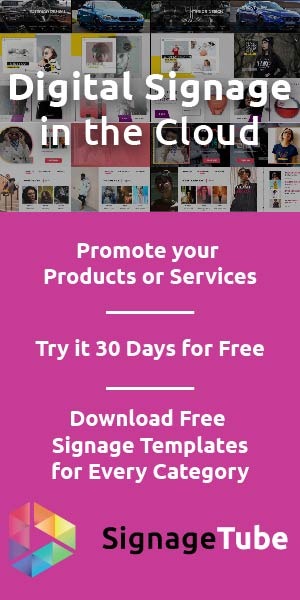 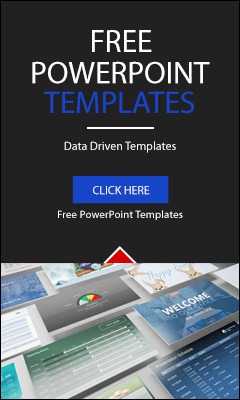 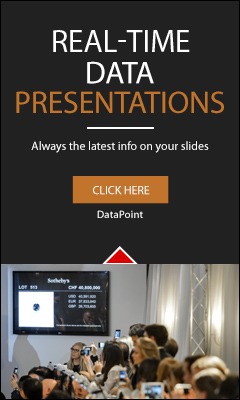 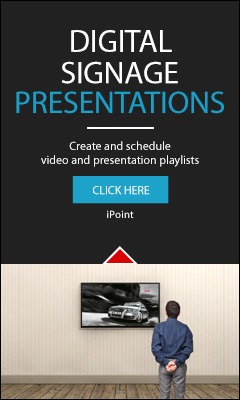