Microsoft has announced that they are going to add some new features in their one of the most popular and commonly used products, PowerPoint. PowerPoint was first released on April 20, 1987, and was initially available for Mac. Later on, it was acquired by Microsoft for USD 14 million, and the acquisition happened after three months of its release. After quite some time, It became an integral component of the Microsoft Office suite.

It was developed to design and provide visual presentations and graphics for business presentations, but with time it has been utilized in other fields. Right now, PowerPoint is available on several platforms and devices, including Mac, Android, iOS, etc. 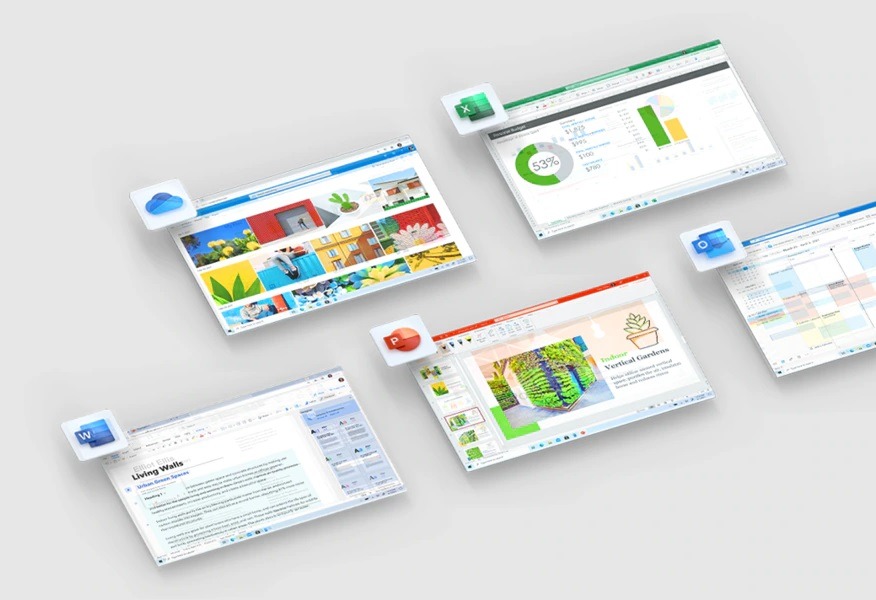 Another new feature of PowerPoint 2021 is that ink strokes can be replayed after drawing. This feature will be really helpful for illustrating. Furthermore, there is an option to pause and start from where you want to begin the replay. This new replay option can be found on the draw tab.

Overall, these new options can help people perform more efficiently using the new PowerPoint tools, as it has been added to enhance the performance and creativity of the users.