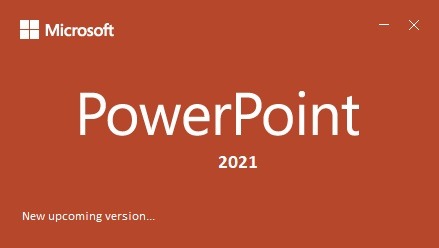 Tech-giant Microsoft recently announced 2 new versions of Office. A consumer Office 2021 version and Office LTSC for commercial customers. They will become available later this year for both macOS and Windows.

After Office 2016, Microsoft started to promote more of their Office 365 products with subscriptions. Last year, this Office 365 was renamed Microsoft 365. More software vendors are switching to subscriptions because that generates a steady income every month and is easier to sell. The advantages for the customers are that they get more updates and new features coming in like design ideas, 3D modeling, and Morph, and others.
After Microsoft 365, Microsoft released Office 2019 basically for those that do not want subscriptions and prefer a one-time payment.

Now Microsoft is repeating this with the upcoming new version of Office 2021.

Microsoft did not specify all features and changes of this Office 2021 but most likely this version is a refresh of the currently available features of the current Microsoft 365, in a new one-time perpetual license. Apparently the Office apps will get a dark mode, but next to that, no more fundamental changes can be expected.