A surprising message from Microsoft recently. Microsoft is going to replace its default font. Originally it started with Times New Roman and with Office 2007 it switched to the current Calibri font which was the default font for the last 15 years.

Now Microsoft is gratifying its search for the next default font. They released 5 font candidates publicly. As of now, they are available on your list of fonts already at your Microsoft 365 apps. They ask us to vote for your favorite font. Don’t worry if the font that you prefer, is not chosen. All 5 fonts will be available in the next version of Office, next to Calibri, and the other fonts that you use.

And the New Names are:

These are the names of the 5 new fonts:

Let’s have a look at the current default font, and at the 5 new options.

Once more, this is the current default Office font named Calibri. It was present since Office 2007 till soon. 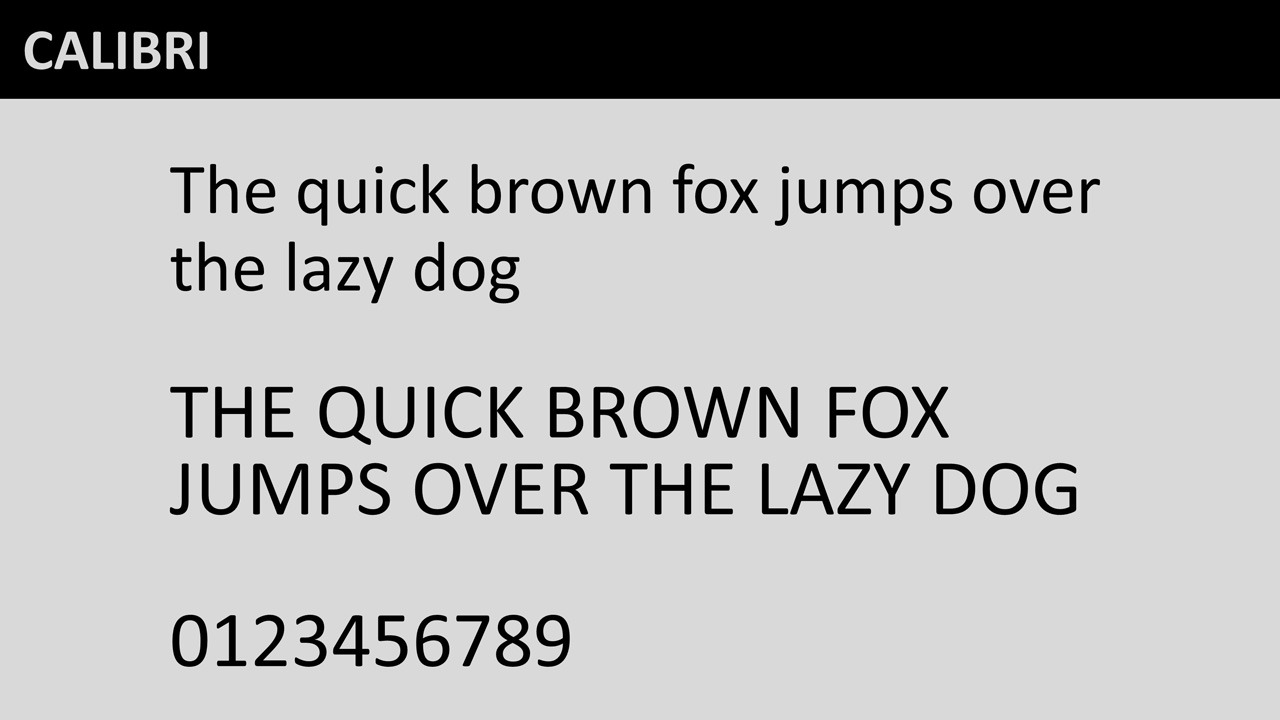 Bierstadt is a precise, contemporary sans serif typeface inspired by mid-20th-century Swiss typography. A versatile typeface that expresses simplicity and rationality in a highly readable form, Bierstadt is also notably clear-cut with stroke endings that emphasize order and restraint. 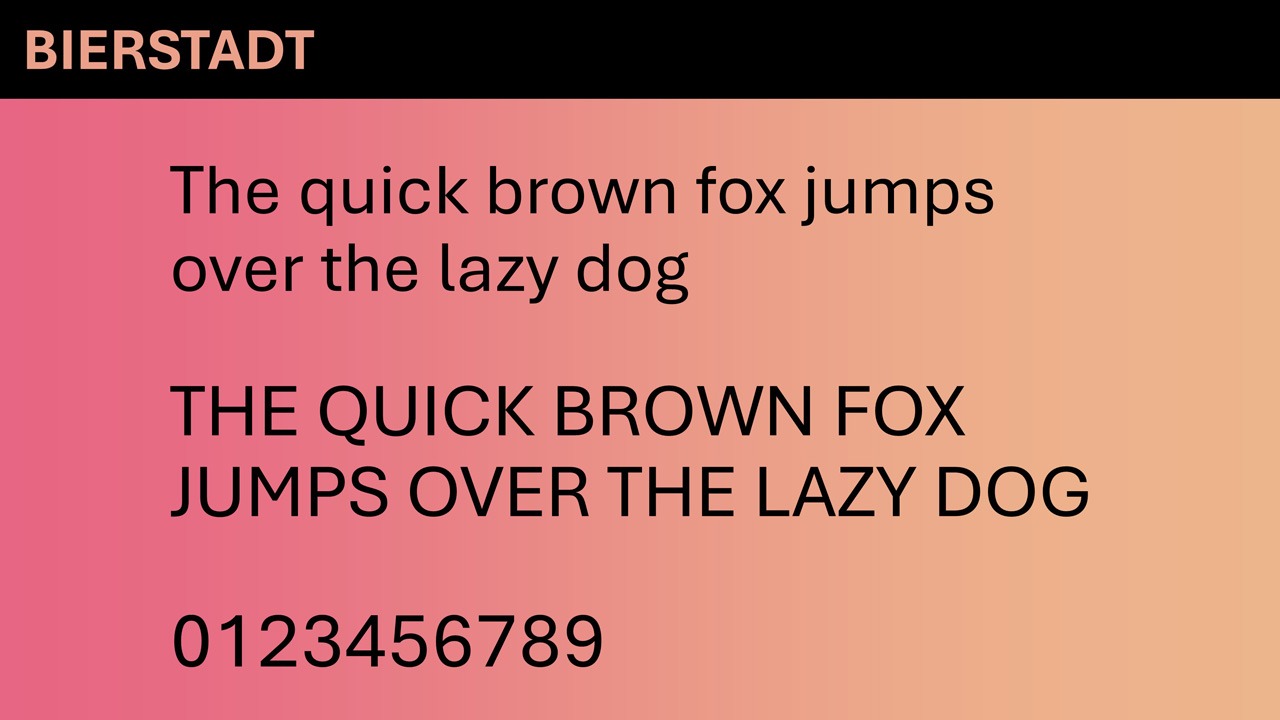 Grandview is a sans serif typeface derived from classic German road and railway signage, which was designed to be legible at a distance and under poor conditions. Grandview is designed for use in body text but retains the same qualities of high legibility, with subtle adjustments made for long-form reading. 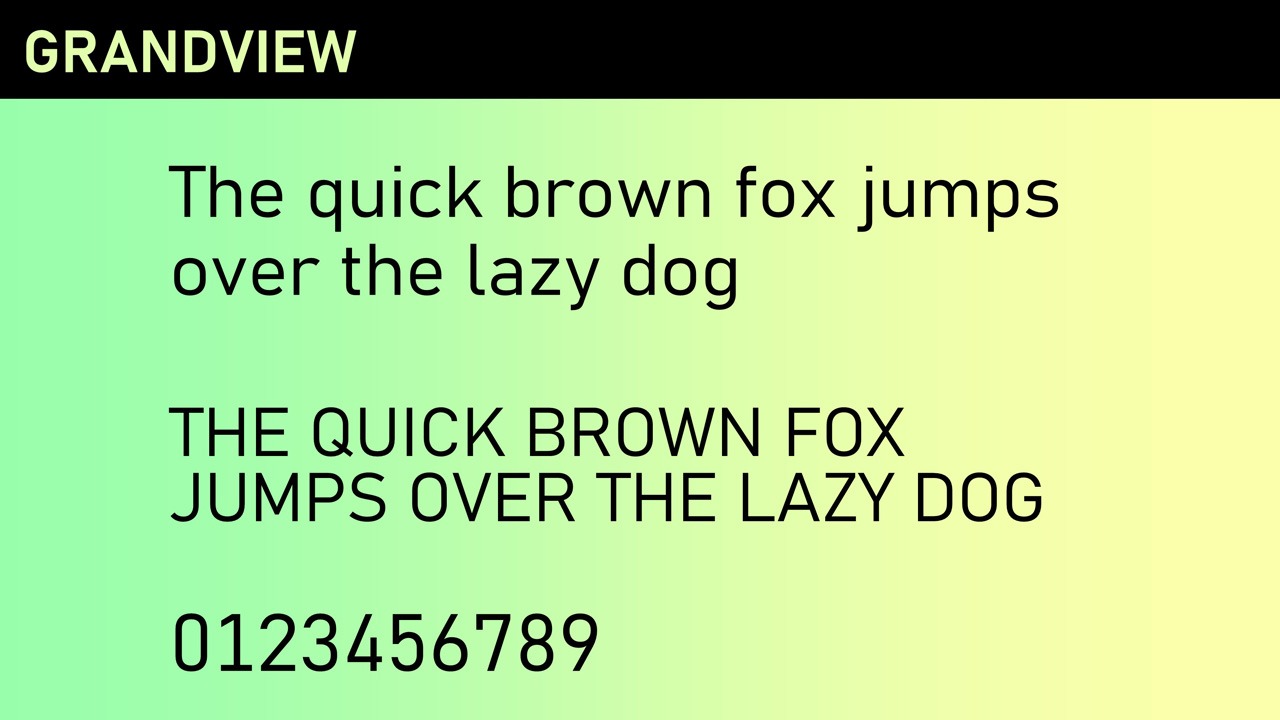 Seaford is a sans serif typeface that is rooted in the design of old-style serif text typefaces and evokes their comfortable familiarity. Its gently organic and asymmetric forms help reading by emphasizing the differences between letters, thus creating more recognizable word shapes. 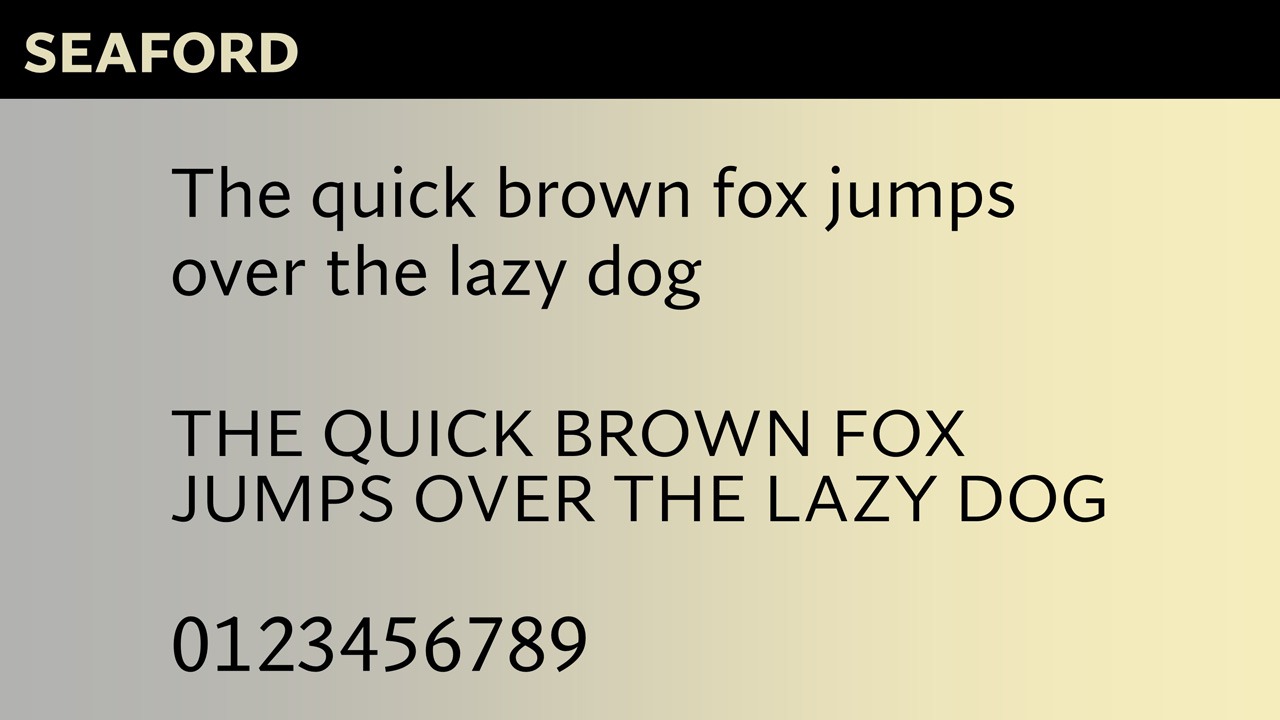 Skeena is a “humanist” sans serif based on the shapes of traditional serif text typefaces. Its strokes are modulated, with a noticeable contrast between thick and thin and a distinctive slice applied to the ends of many of the strokes. Skeena is ideal for body text in long documents, as well as in shorter passages often found in presentations, brochures, tables, and reports. 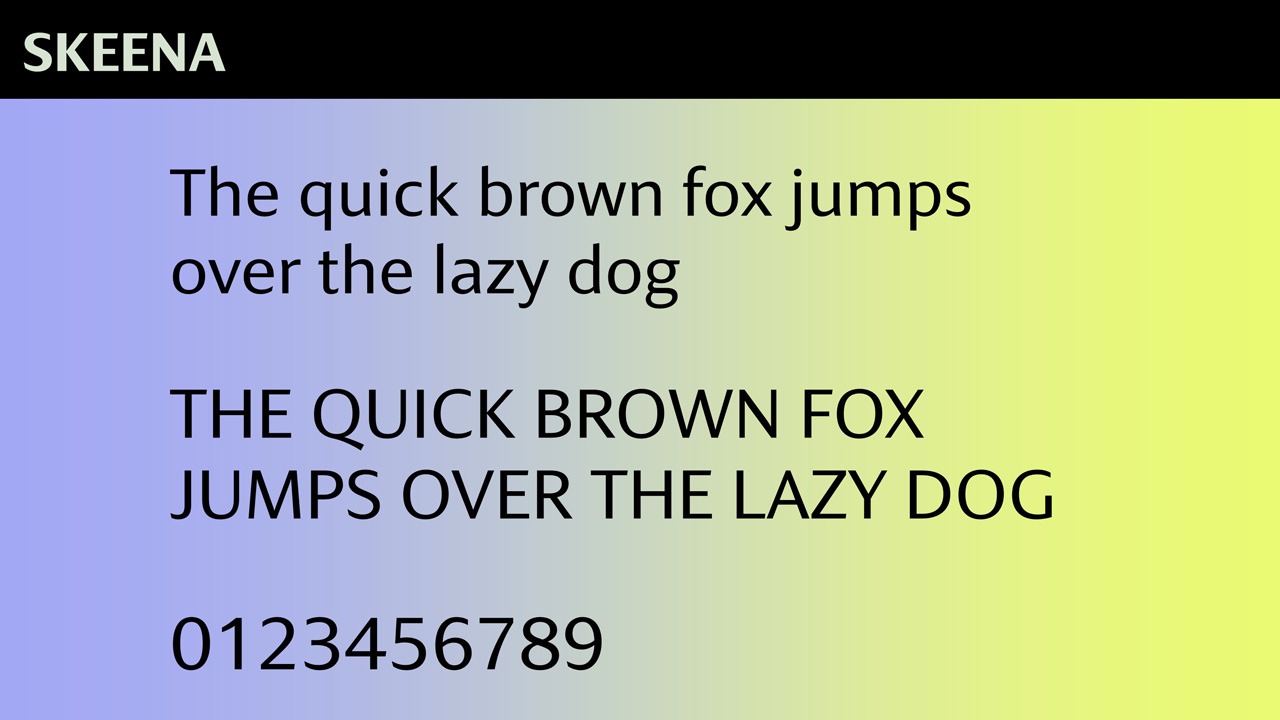 Tenorite has the overall look of a traditional workhorse sans serif (a font without a serif, or a stroke at the ends, like Times New Roman), but with a warmer, more friendly style. Elements such as large dots, accents, and punctuation make Tenorite comfortable to read at small sizes onscreen, and crisp-looking shapes and wide characters create a generally open feeling. 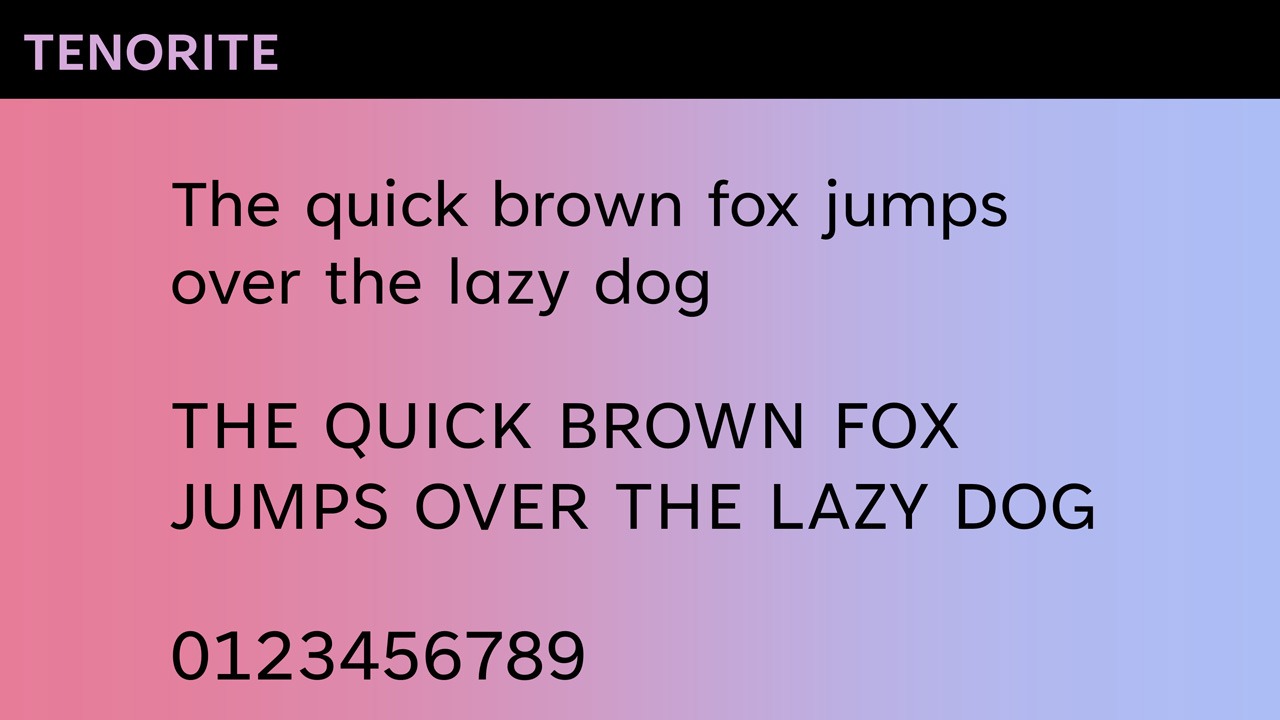 How to Use the New Fonts?

The 5 new fonts are available already at your Microsoft 365 apps. Start your favorite Office app and look for the new font names. You will see a cloud icon next to the names. That means that they are cloud fonts and that they can be downloaded and installed upon request. Click the font name and start using it immediately.

Vote for your Favorite Default Font